How do you transform values into a building? We met with Danish architect and founder of the renowned studio 3XN, Kim Herforth Nielsen, to talk about their design for Olympic House – the spectacular new headquarters of the International Olympic Committee, which has been heralded as one of the most sustainable buildings in the world. The IOC headquarters is formed around five key objectives, which echo the Olympic movement’s core principles: movement, transparency, flexibility, sustainability and collaboration. The dynamic, undulating glass façade emulates the movements of an athlete, just as the building is made to enhance the team-building of the organization, which is also an essential part of sports. The building brings together 500 employees who have hitherto worked in disparate offices throughout the city, and 3XN have worked with the symbol of the organization – the five rings – by making five staircases, which are organized in a way that makes it necessary to visit all the different floors when ascending: “That way you meet more people from the organization.” Designing with the employees in mind, is also apparent in the interior shape of the building, which adheres to the aim of having a flatter organization and consequently more equality: “Architecture shapes behaviour.” Moreover, the entire roof of the building is shaped as another symbol for IOC – the dove: “Because peace is very important, IOC is a peaceful organization.” Finally, Nielsen argues that he considers the building a sculpture or an installation that you can work in: “It becomes a big sculpture, monument if you want, telling the story about IOC placed in a park.” Kim Herforth Nielsen (b. 1954) is the Founder and Creative Director at 3XN Architects. The studio was founded in Aarhus, Denmark in 1986 by architects Kim Herforth Nielsen, Lars Frank Nielsen and Hans Peter Svendler Nielsen. The practice had its international breakthrough in the late 1990s with the Danish Embassy in Berlin and the Muziekgebouw Concert Hall in Amsterdam. Among other high profiled projects are Segerstedthuset in Uppsala, Museum of Liverpool in Liverpool, Odenplan Station in Stockholm as well as Royal Arena, Ørestad College and The Blue Planet, all in Copenhagen. 3XN have won several prestigious awards including LEAF Award (2006), RIBA European Award (2005 and 2011) and RIBA International Award (2009). For more see: 🤍3xn.com Kim Herforth Nielsen was interviewed by Marc-Christoph Wagner at the headquarters of the International Olympic Committee (IOC) in Lausanne, Switzerland in June 2019. With friendly support from 3XN (stills) and the International Olympic Committee (animations and parts of the footage). Camera: Jakob Solbakken Edited by: Klaus Elmer Produced by: Marc-Christoph Wagner Copyright: Louisiana Channel, Louisiana Museum of Modern Art, 2019 Supported by Dreyers Fond FOLLOW US HERE! Website: 🤍channel.louisiana.dk Facebook: 🤍🤍facebook.com/LouisianaChannel Instagram: 🤍🤍instagram.com/louisianachannel Twitter: 🤍🤍twitter.com/LouisianaChann 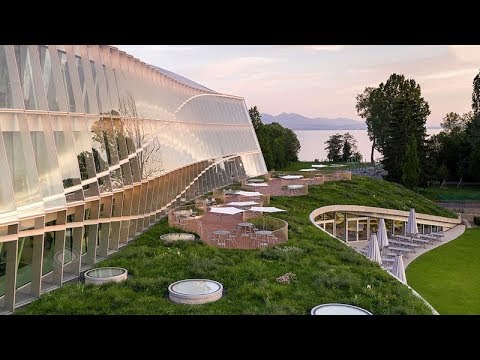 Every single new building looks exactly the same. It is terribly boring.

beautiful building
interesting program .. I also like the sinuous curves of the facade, the bermed? section
he talked about the slats/fins in the exterior facade obviating cooling costs .. then the roof -- I was surprised he did not mention the photovoltaics 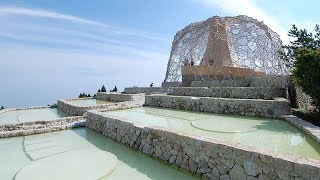 Architect Hiroshi Sambuichi: One with the Earth's Cycle 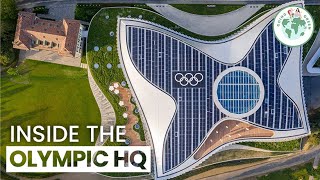 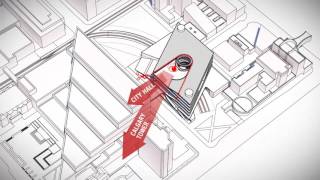 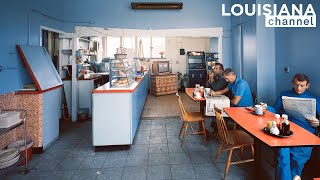 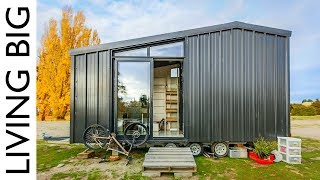 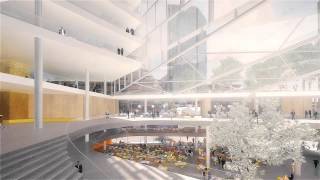 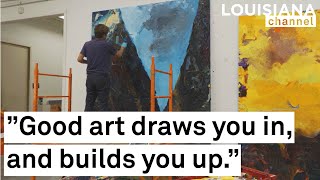 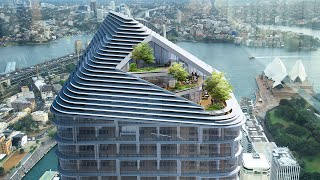 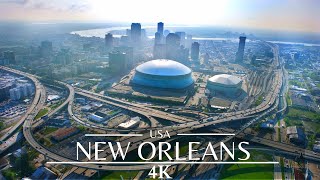 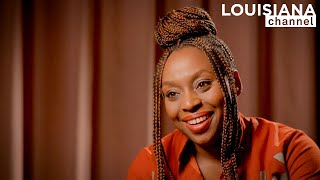 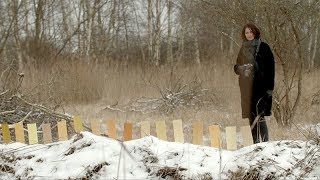 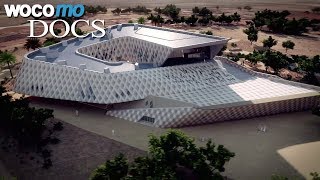 Smart Cities - Building for the Cities of Tomorrow (Documentary, 2015) 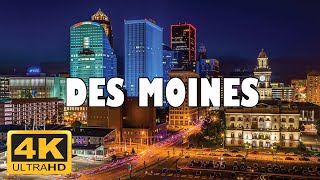 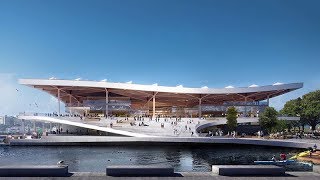 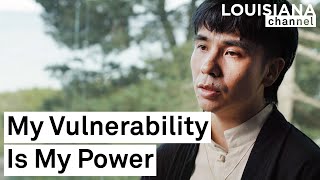 Ocean Vuong: "When I write, I feel larger than the limits of my body." | Louisiana Channel 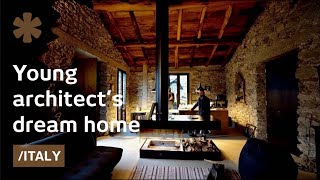 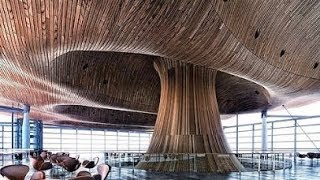 Most STUNNING Architecture Around The World