DJ TopDonn is a co-founder of the Afrodisiac Management Group and an internationally renowned DJ & entertainment entrepreneur with over 20 years of experience. Originally hailing from Nairobi, Kenya, DJ TopDonn's involvement on the Afro Urban music scene has seen him grace the stage in various capacities with industry heavyweights such as Mafikizolo, Koffi Olomide, Fally Ipupa, Serge Beynaud, Les Nubians, Angelique Kidjo & Yossou N'dour. A veteran of the club scene both locally an internationally, DJ TopDonn’s versatility stretches out to his work on radio where he served as on air talent for various shows including "Africa Beat" on on K.Z.U.M 89.3 FM and a 3 year residency on XM Radio's Ngoma 102 channel, where he provided weekly mixes for the "Moto Mix" DJ TopDonn is also the chief online content creator for Afrodisiac TV, having wide experience in video production, web design and image branding. 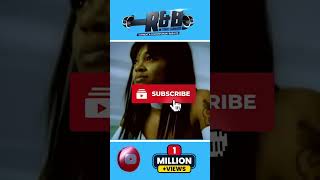 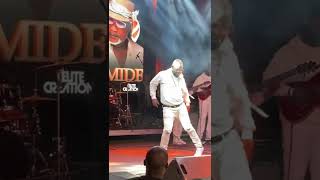 Got moves for days! #Sebene #Ndombolo 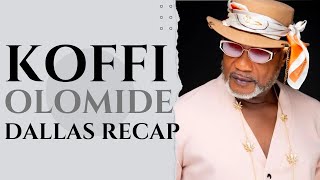 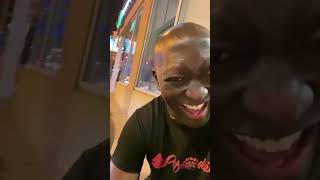 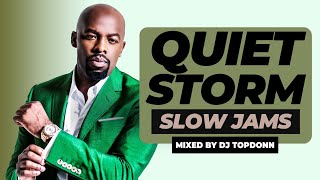 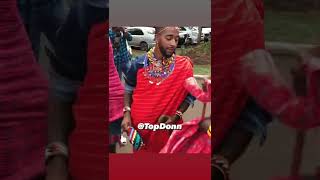 Omarion is crowned a Maasai Warrior in Kenya. 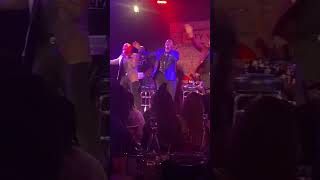 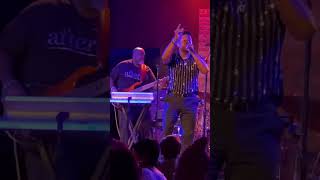 #After7 Ready or Not Live Session. 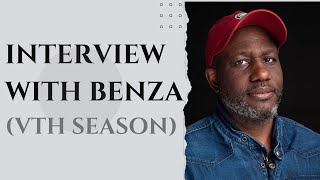 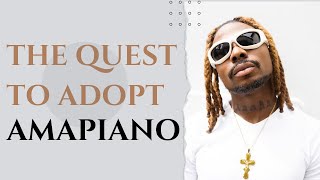 The Quest To Adopt Amapiano 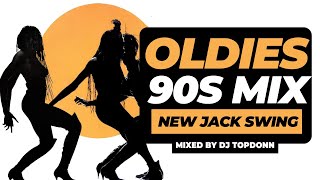 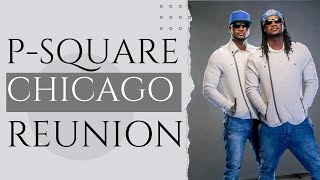 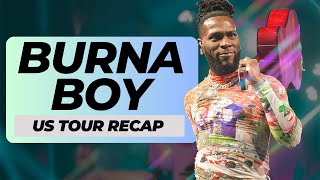 Burna Boy Makes HISTORY !! - Biggest Ever African Tour In The US 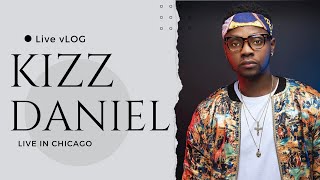 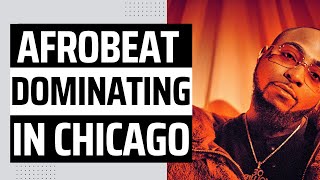 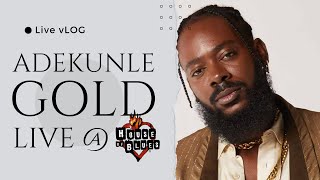 Adekunkle Gold LIVE In Chicago @ The House Of Blues 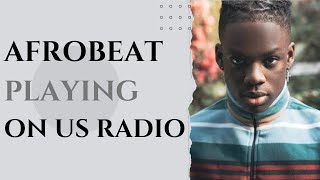 AfroBeat Crossing Over On US Radio......The Market Is Open!! 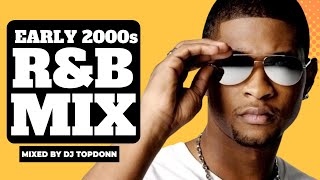 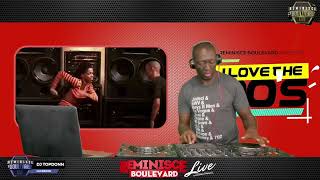 Everything Is Gonna Be Alright